Belmont Shore have kept their faint playoff hopes alive with a 27-22 win at home over the SFGG Rhinos. Trailing by two with only five minutes left Belmont Shore scored a dramatic try through Isimeli Ratumaimuri  to claim the victory. Although they now sit 11 points behind OMBAC for the second spot in the standings they did improve their recored to 4-3 and are only points behind SFGG. For the Rhinos it was lost ground and has put pressure on them to beat OMBAC and Glendale in order to make the final.

A penalty from fly-half Kieron Rollinson gave Belmont Shore a 3-0 lead just a minute into the match. Rollinson then scored a try, the conversion, and another penalty to put Belmont Shore up 13-0.

SFGG were able to make their way into the game and with a try from Mile Pulu converted by Tai Enosa they trailed 13-7 at halftime. A try from Adrian Curry and Enosa conversion gave SFGG their first lead of the match 20 minutes into the second half. Leading at 14-13 they soon made it 19-13 after Brendan Daly scored.

Rollinson once again helped by Belmont Shore back into the forefront with a try and a conversion. That gave Belmont a 20-19 advantage with ten minutes to go. However, a Tai Enosa penalty put SFGG up 22-20 only to set up Ratumaimuri’s dramatic late try. 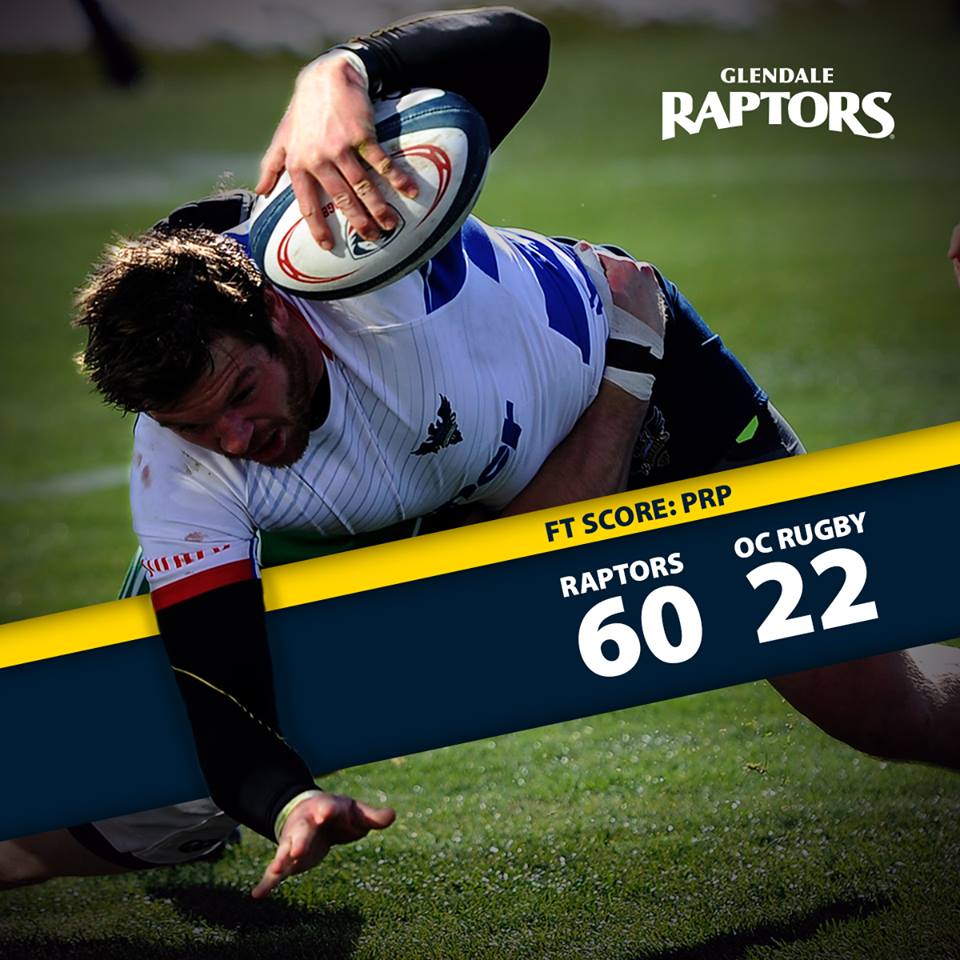